To pendulum summon one requires pendulum monsters these monsters have 2 values, a (left) blue value and a (right) red value, these care called scales.

Once per turn, during their main phase, the turn player may special summon any number of monsters in their hand and/or any number of pendulum monsters in the extra deck which level is equal to the blue scale + 1 and the red scale -1. if the difference between the scales is 1 or less then you cannot pendulum summon. Here's a pictorial example of what I just explained: 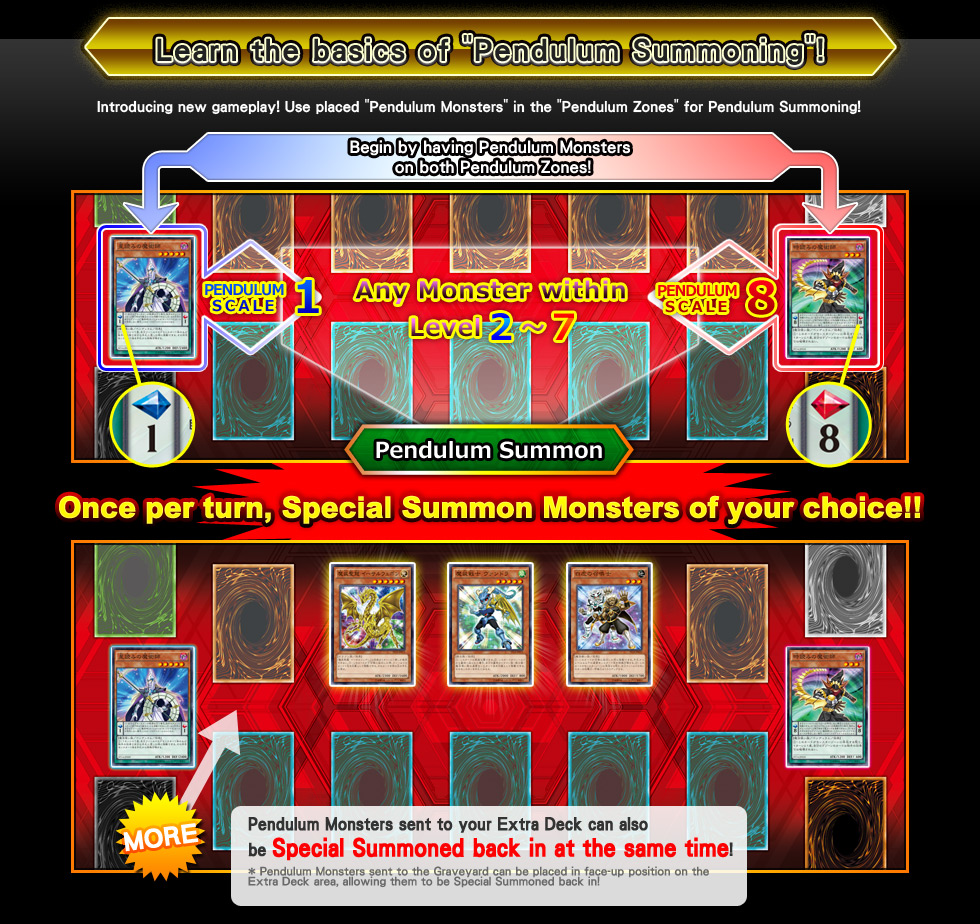 Bottomless Trap Hole can banish all pendulum monsters since it can target numerous monsters with 1500 attack or more. It's on Ygo pro and devpro but not dueling network yet. 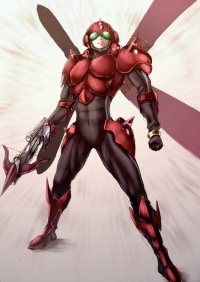 One thing, I'm pretty sure you can Pendulum summon in main phase two. I could be wrong. 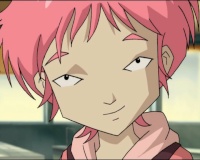